June Update! The video is live and you can watch it!   Ivanov: Red, White and Blue

I spent a fun weekend with some amazing people and Zulu 7 Media, and I wanted to share a few pics with you. If you’re a Leverage fan & Kaniac, you might like this first one!

Christian Kane is an amazing actor and guy. I am so impressed with what he puts into his acting. It looks easy when you watch the final project, but it’s hard work, physically and mentally. 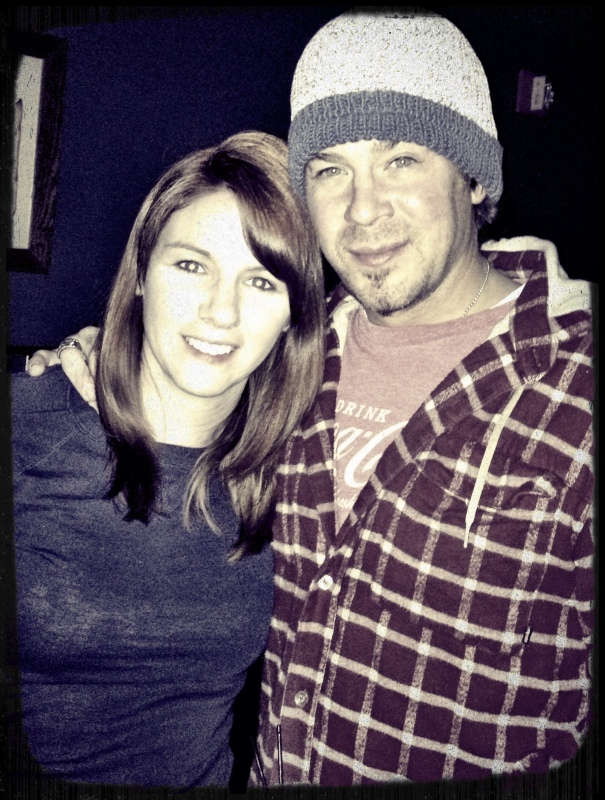 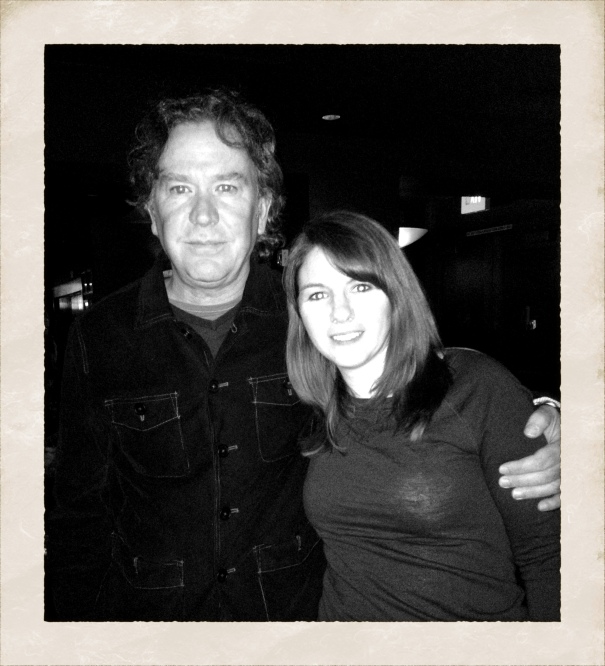 Dale Comstock, American hero, Delta Force and actor, has a book coming out soon.  He’s also in my next book project called Delta Moms. It’ll be a story for every woman that’s ever wanted to kick ass! 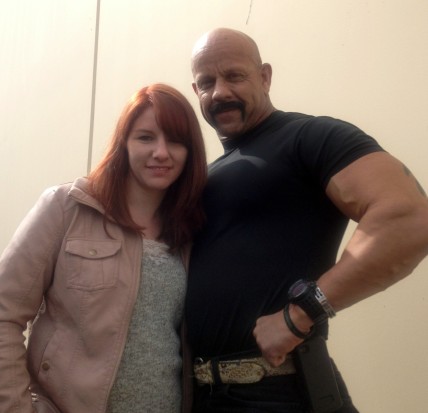 We were walking in downtown Portland with Paul Bernard and suddenly someone barreled through with a bike helmet on and kept going. He wasn’t even on a bike! Apparently a Portlandia fan spotted him! 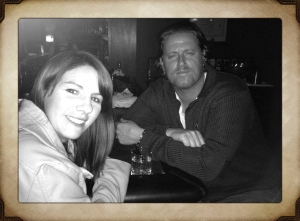